Phi takes pride in having the first Delta Gamma house in the nation!  We were founded at CU Boulder in 1886 and took the opportunity to build our home soon after.  The original house faced east on Twelfth Street and only had five bedrooms, but that was sufficient housing for the 14 members in the chapter. Over the years, the house has been remodeled more than nine times, expanding as the membership grew. The most significant remodel occurred in 1931 when the main entry was relocated to the other side of the house, changing the address to its present-day 1128 Pennsylvania Avenue. The house was remodeled in the Tudor Revival style and went from two stories to four, and was referred to as “the newest and finest Greek letter house…on the University of Colorado campus.”

In the fall of 1933, a fire caused severe damage to the interior of the house, but thankfully all 40 members were safe. In 1936, when Phi celebrated its 50th anniversary, four of the original seven charter members were present to see the house in its full glory. Neighboring properties were purchased over the years as annexes to house the ever-growing membership. Phi chapter’s house is Delta Gamma Fraternity’s oldest continually occupied chapter house.

There are over 60 sophomores sisters that currently live in the house, and 12 in the annex next door.  This is in addition to many junior exec positions that also live in the house, such as the President, VP Finance, VP Social Standards, and the house manager.  We are extremely fortunate to have chefs which cook our chapter's meals, creating separate DG mean plans for both live-ins and live-outs.  With a courtyard and sundeck on the annex patio, there are many unique aspects that make us love our little gingerbread house of a home! 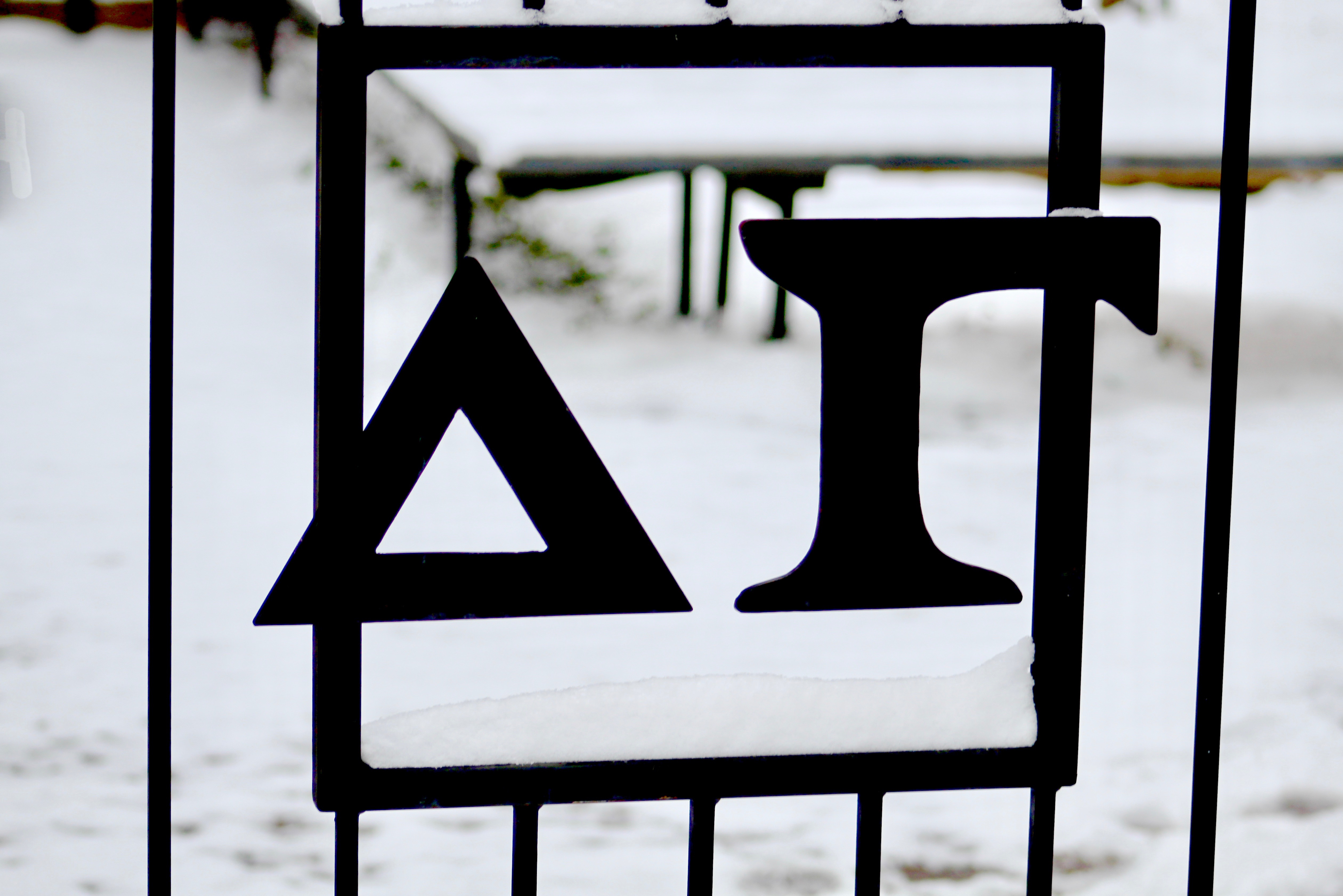 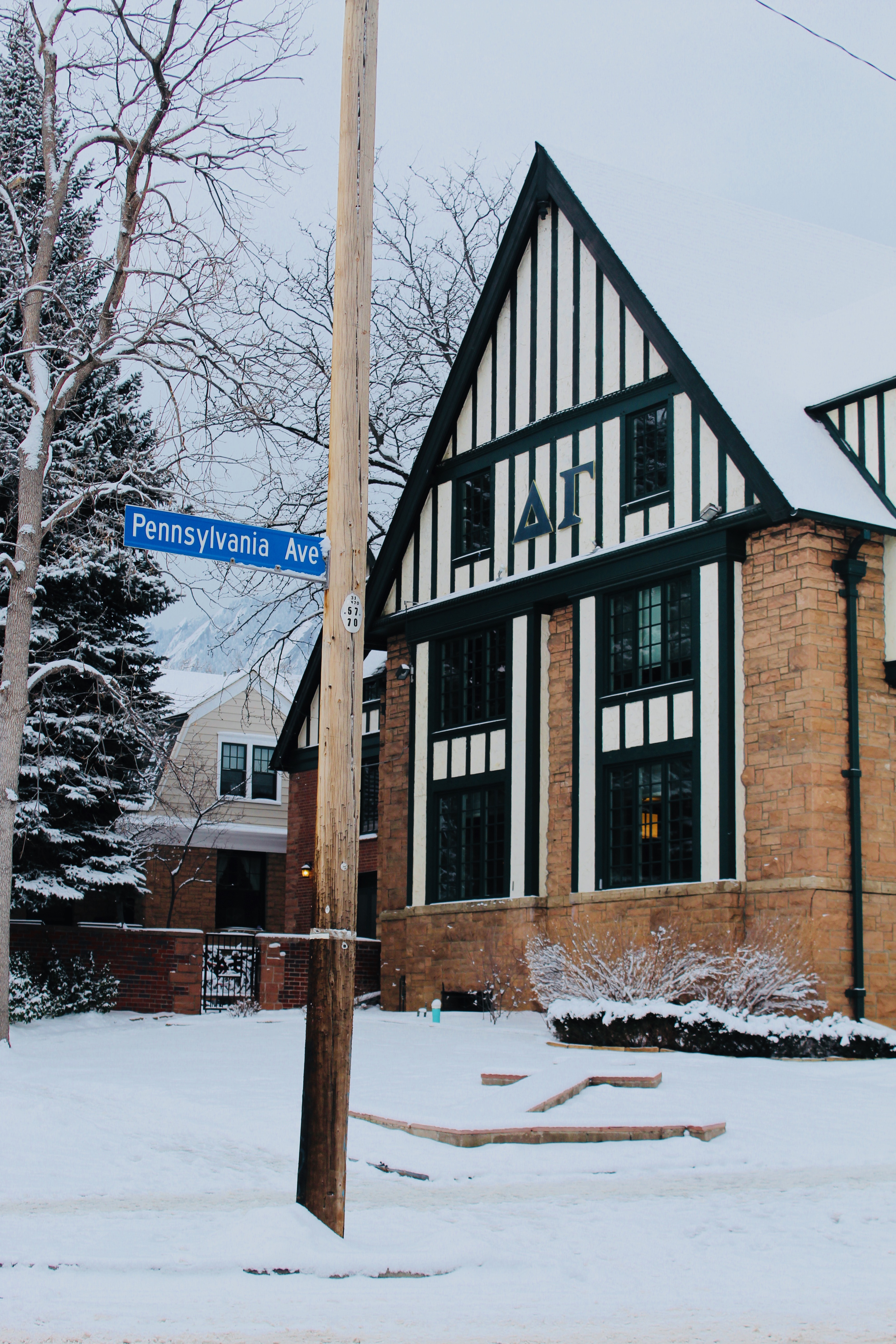